In 2019 they released the album SAS PLUS / SAS PUSSY. The album was released as one 29 minutes and 47 seconds long track. They were rewarded Spellemannprisen 2019 in the category Album of the year for their efforts. In addition to this, they were nominated in the categories Urban and Songwriter of the year.

In December 2019 they made two huge and very different announcements. They announced ten shows in Oslo Spektrum Arena in August 2021 (postponed to 2022 due to the Covid-19 pandemic), and at the same time they invited 100 lucky fans to an experience called SAS Skien. SAS Skien took place in Festiviteten in the town of Skien, Norway – an historical building with a total of 114 rooms, that Karpe bought in 2018. 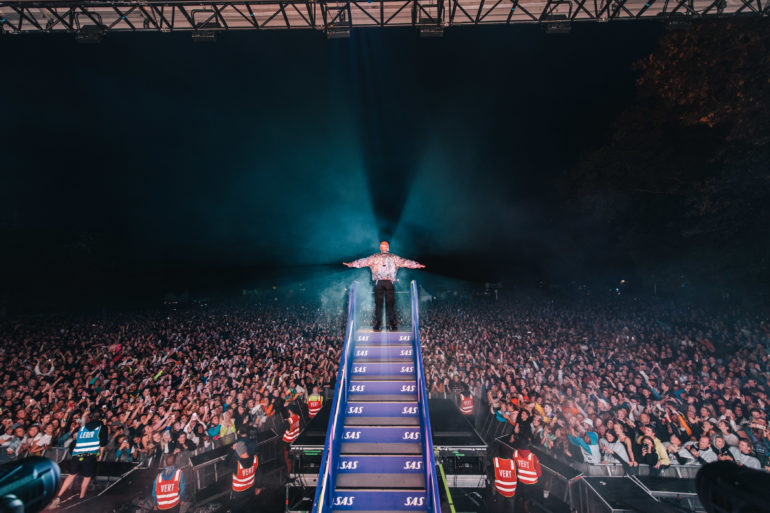 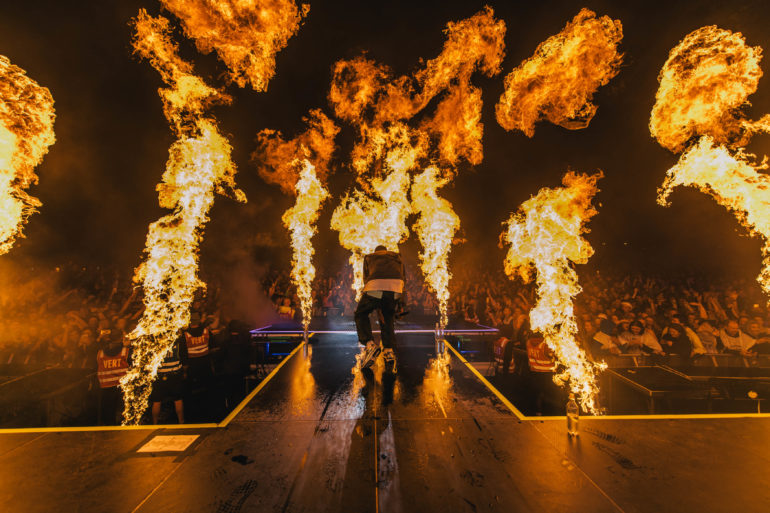 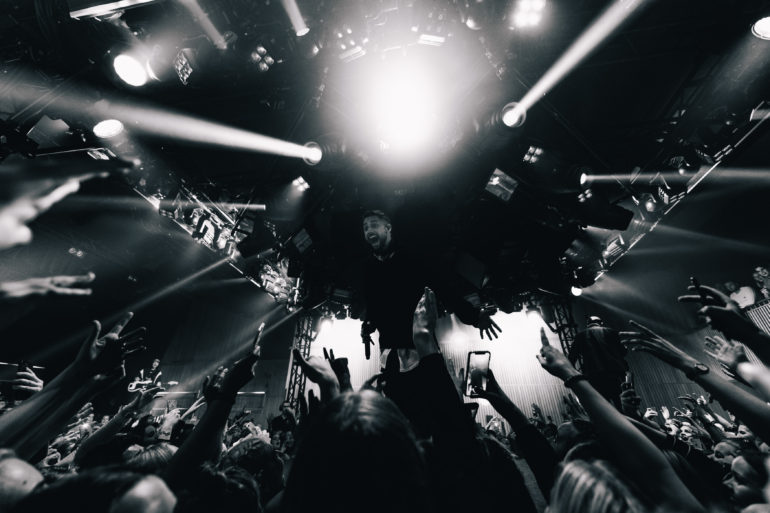 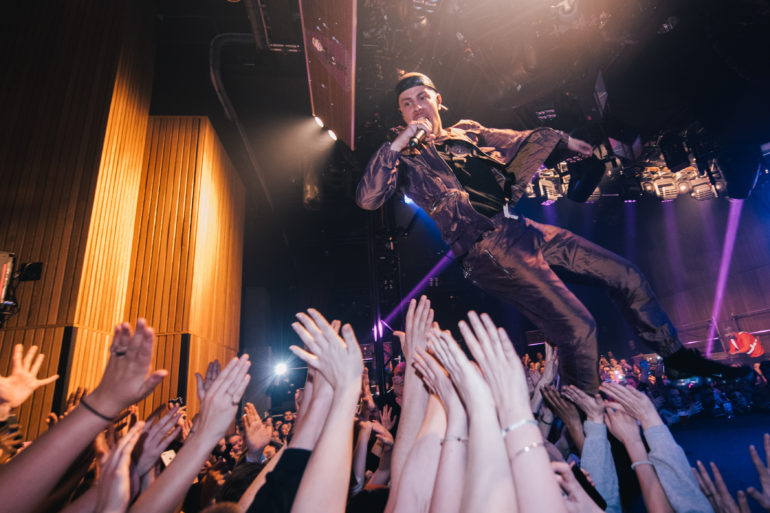 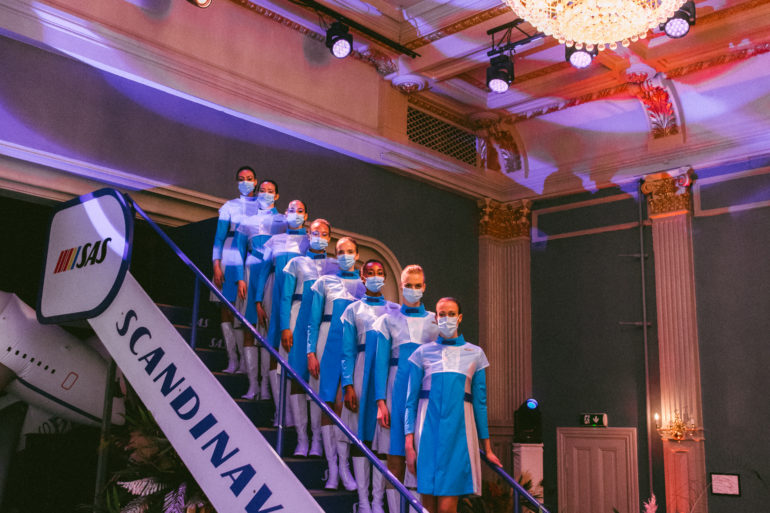 Everyone that bought a ticket to one of the concerts in Oslo Spektrum, could apply to be part of a one of a kind experience in the mysterious house. In October 2020 a total of 100 fans were invited into Festiviteten in Skien – 20 people each night, for five nights. The details surrounding the experience was so secret that not even Karpe’s own friends and family got to be a part of it.

Media was not allowed and all the guests had to leave their cellphones at the door. 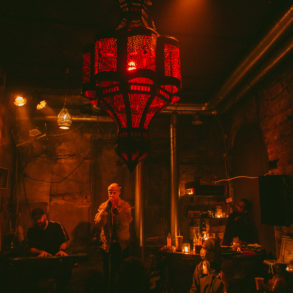 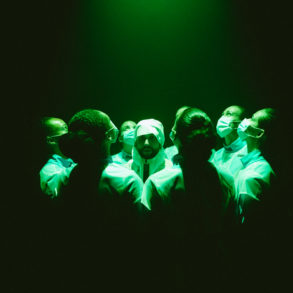 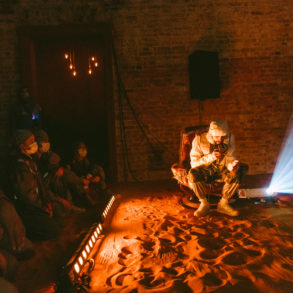 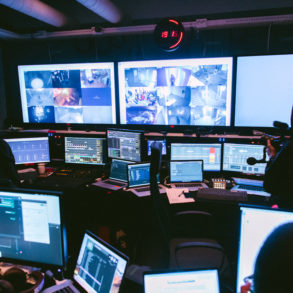 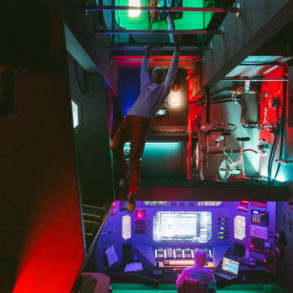 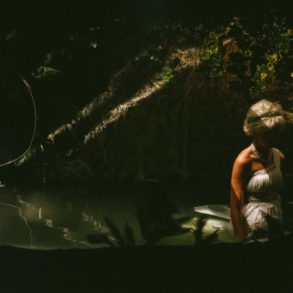 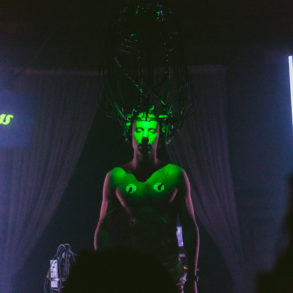 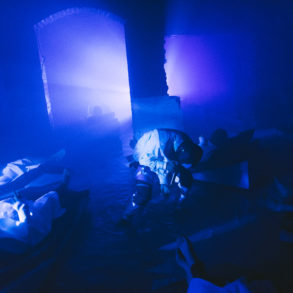