In October 2015 they launched a brand new musical and visual project called Heisann Montebello. A project that would soon prove to be the greatest and most ambitious one yet.

They released nine songs over a period of two years, each one with their own ambitious music video, and revolutionized the way music is launched and consumed.

Each song entered top 10 on Spotify and each music video created debate and controversy. 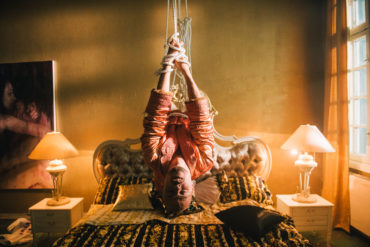 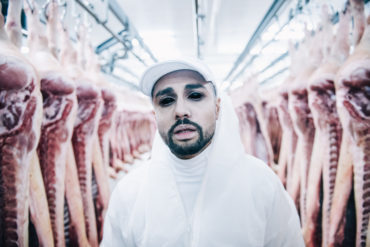 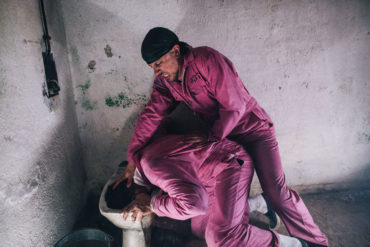 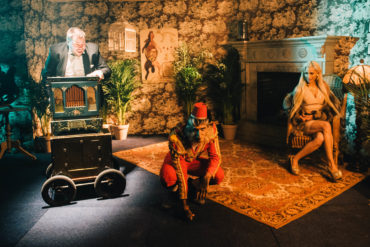