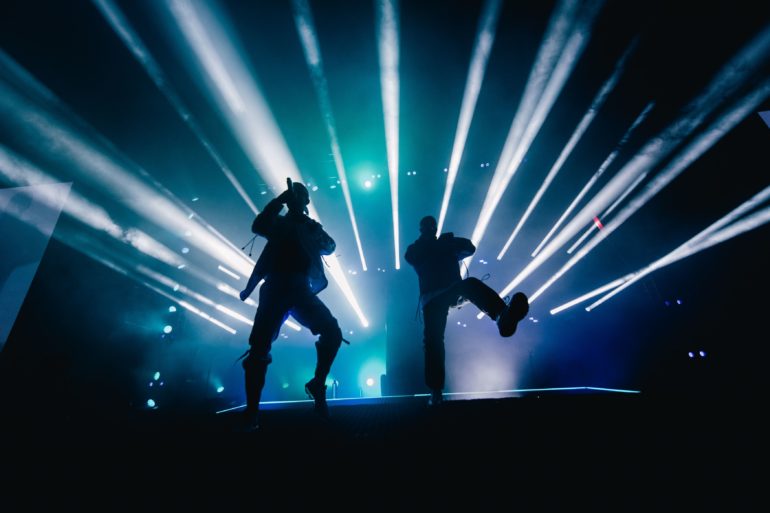 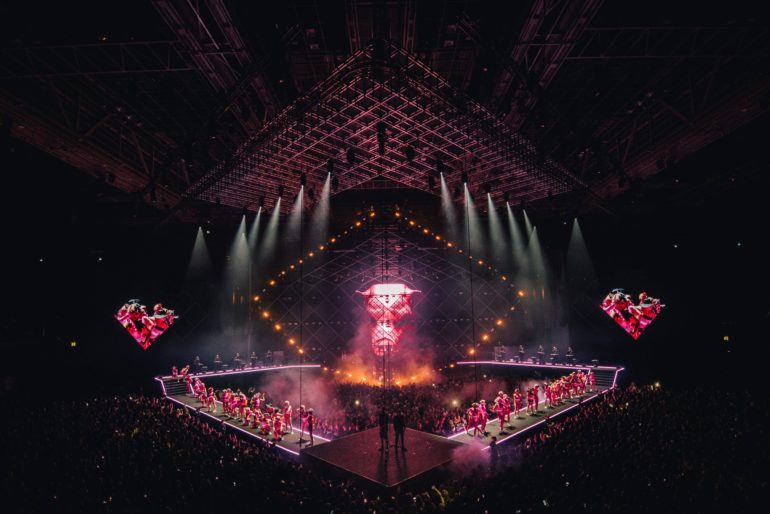 a fusion of concert and fiction that together constitutes a "never before seen" hybrid of music video/live-concert/fiction film.

In 2012 they made waves once again, with the album Kors på halsen, Ti kniver i hjertet, Mor og Far i døden. Following the successful release they became the first Norwegian hiphop act ever, to sell out Oslo Spektrum Arena – one of the largest venues in the Norwegian capital.

Get the latest Karpe Merchandise at jensogjens.no

Get the latest Karpe news in you inbox!