The music videos for Heisann Montebello introduced us to two characters: The Monkey (Chirag/Entertainment) and the Mouth (Magdi/Art). Together the two characters exasperate the Norwegian and International societies.

They challenge freedom of speech and poke fun at both themselves and politicians as they put focus on the important issues society faces today. Reflecting on and exposing Europe anno 2017.

In the last music video the Monkey and the Mouth are thrown into jail for their everlasting criticism of Norwegian society.

The state believes that their assignment is entertainment and not political. As they wait for their sentencing, unexpected conflict occurs, and their friendship is tested. 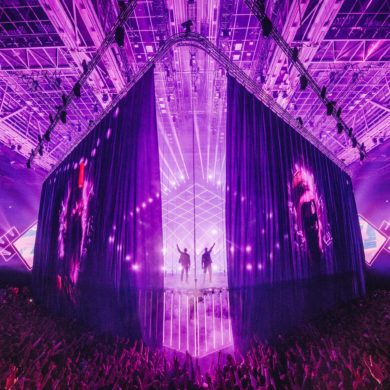 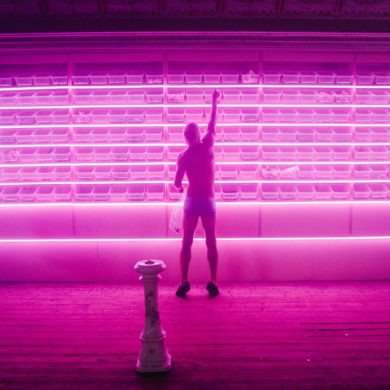 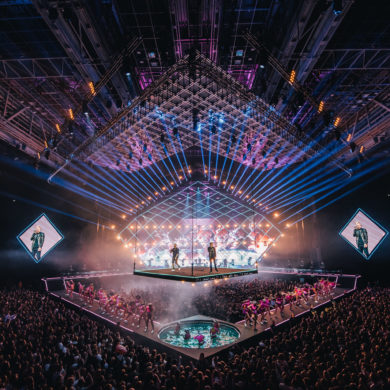 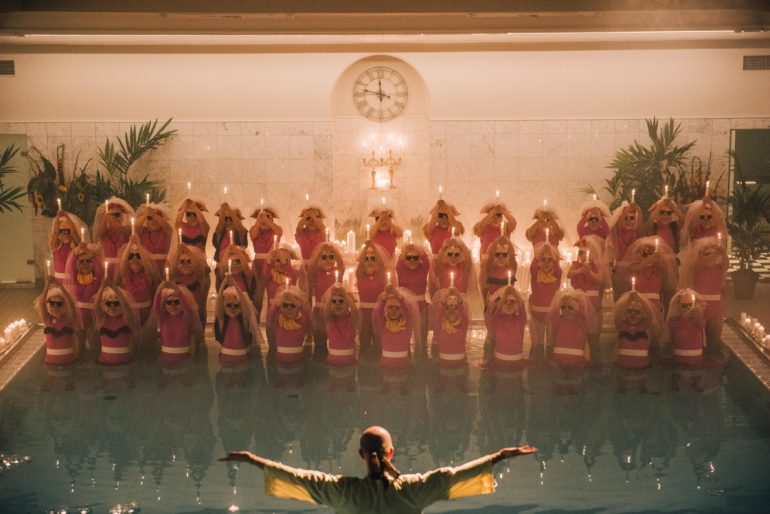 This is where the film picks up, and we open in a courtroom where their case is on the docket. They are sentenced to death, but get one final wish fulfilled:

Oslo, the capital of the richest country in the world has become overgrown and overheated, a kind of contemporary tropical nightmare, a police state where police in pig masks rule and make sure that everyone is “neutral”.

The film merges the songs from the Spektrum concert with fiction. It starts with their trial and continues with reflections on how their friendship arose and how they, from challenging personal backgrounds, worked their way up to the positions as the nation’s most “dangerous” advocates. Each fiction section is closely linked to the songs, and transitions between the visual and textual is merged to convey the meaning behind the lyrics.

The deeper and more emotional contexts of the film are seen when the boys’ friendship is put on trial and whether or not they will betray each other and their principles or go united into their deaths.

The film is a fusion of concert and fiction that together constitutes a “never before seen” hybrid of music video/live-concert/fiction film. A visual, poetic and entertaining piece of art – with big commercial appeal. 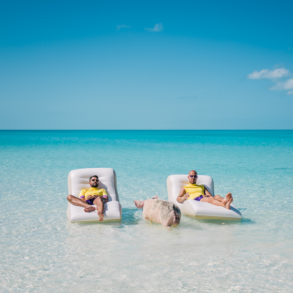 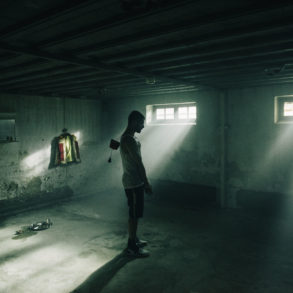 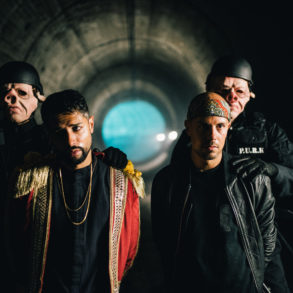 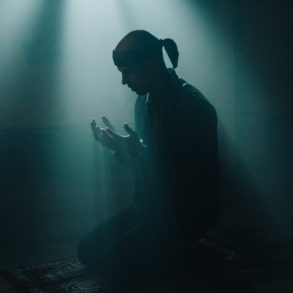 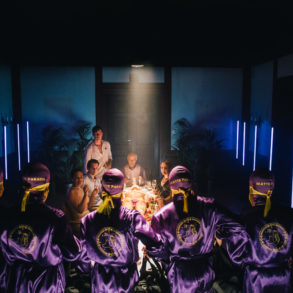