Karpe released their first studio album, Rett fra hjertet in 2006  before Fire Vegger dropped two years later – both great commercial successes. Aldri solgt en løgn (2010) became their third and biggest album topping the Norwegian charts and earning them awards and recognition. In 2012 they made waves once again, with the album Kors på halsen, Ti kniver i hjertet, Mor og Far i døden. Following the successful release they became the first Norwegian hiphop act ever, to sell out Oslo Spektrum Arena – one of the largest venues in the Norwegian capital.

In October 2015 they launched a brand new musical and visual project called Heisann Montebello. A project that would soon prove to be the greatest and most ambitious one yet. They released nine songs over a period of two years, each one with their own ambitious music video, and revolutionized the way music is launched and consumed. Each song entered top 10 on Spotify and each music video created debate and controversy. 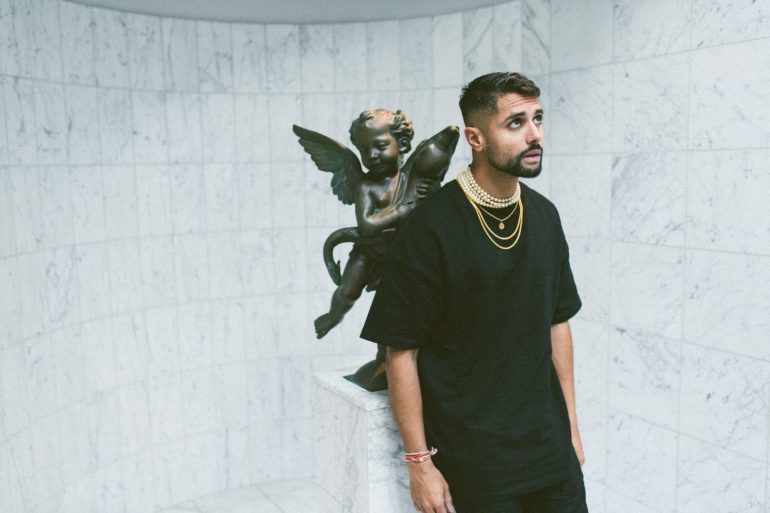 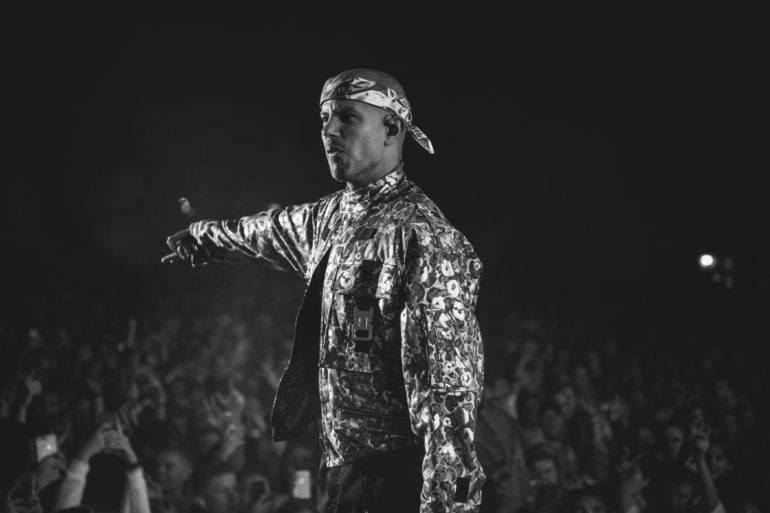 They went on touring Norway before they announced that they would play three shows at the Oslo Spektrum Arena in April 2017. All 27,000 tickets were sold in a matter of hours. The three shows turned out to be the core of "The Monkey & The Mouth", a full-length experimental movie directed by Thea Hvistendahl. It was watched by 52,000 people during its limited four-day theatrical release in December 2017, and revolves around the visual and musical universe created by the band. The music videos for "Heisann Montebello" introduced two characters: The Monkey (Chirag/Entertainment) and the Mouth (Magdi/Art).

The film is a fusion of concert and fiction that together constitutes a "never before seen" hybrid of music video/live-concert/fiction film. "The Monkey and The Mouth" was awarded Amandaprisen 2018 and Kanonprisen at the Norwegian Kosmorama Film Festival in the Production Design category. It was also part of the official selection at the Tallinn Film Festival 2018, CPH PIX Film Festival, Göteborg Film Festival 2018 and it is appointed critics choice at Tromsø International Film Festival 2019

In 2019 they released the album SAS PLUS / SAS PUSSY. The album was released as one 29 minutes and 47 seconds long track. They were rewarded Spellemannprisen 2019 in the category Album of the year for their efforts. In addition to this, they were nominated in the categories Urban and Songwriter of the year. In December 2019 they made two huge and very different announcements. They announced ten shows in Oslo Spektrum Arena in August 2021 (postponed to 2022 due to the Covid-19 pandemic), and at the same time they invited 100 lucky fans to an experience called SAS Skien. SAS Skien took place in Festiviteten in the town of Skien, Norway – an historical building with a total of 114 rooms, that Karpe bought in 2018.

Everyone that bought a ticket to one of the concerts in Oslo Spektrum, could apply to be part of a one of a kind experience in the mysterious house. In October 2020 a total of 100 fans were invited into Festiviteten in Skien – 20 people each night, for five nights. The details surrounding the experience was so secret that not even Karpe’s own friends and family got to be a part of it. Media was not allowed and all the guests had to leave their cellphones at the door.

August 17th 2020 Karpe established the “Patel & Abdelmaguid Foundation”(PAF). In doing so they gave away their master rights and revenue from all of their previous releases, six studio albums and various EPs and singles, to causes relating to assistance for refugees, asylum seekers and/or immigrants. There are no specific requirements set for the size or catchment area of the projects that receive funds. Both worldwide projects and small local projects are eligible, as long as its work is carried out in accordance with the Fund’s overarching objectives. There will be one allocation in October of each year, with the first allocation in October 2021. 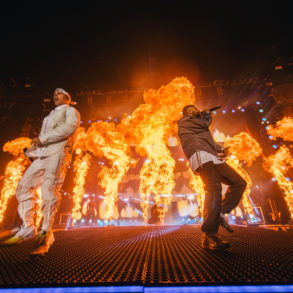 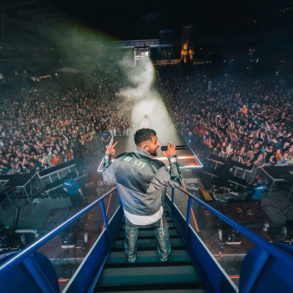 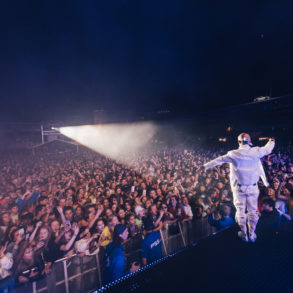 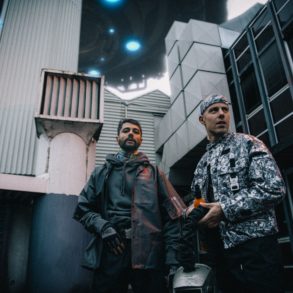